5. Any product that is not working will be removed 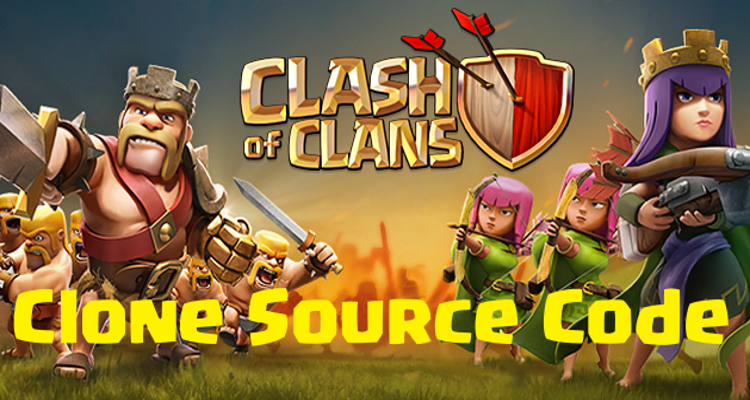 Didn't Find Your Theme or Script? Click here to Request.

check below video demo of running the COC clone

Two versions are available of this game source. One is multilanguage and the second is a single language. with UI updates and some additional features. Buyers can download both versions as their requirements.

Fully Customizable and editable source code for games like Clash of Clans With Server,
Players can attack other players, create an army, add troops, and lots more...
Add your own imaginable troops, spells, army, and lots more. just create and update it from server and client and your new game will be ready.

This is a clone of the popular clash of clans built on cocos2dx, for android & Ios. with server code and game code included.

We need to build new buildings, continue to produce resources, and train soldiers to strengthen their forces,
then he led the infantry, archers, Juli Captain, storms, and other armed forces magicians to rattling, and then capture the enemy's
resources and wealth. The game requires full networking of, clear mainline, rhythm relatively compact, let them go play with, you can
single-handedly challenge the entire world, but also an alliance and friends to dominate the country!

Source code
containing the client, server source code, tools, SQL files, databases, documents, 708MB unpacked.
You need to host your own server and build the game then all the players can play through it.
Admin can manage the whole game through the server. gems trophies, resources everything

1.1 Setup Ide environment and MySQL environment
1.2 download Cocos2dx, this is a development tool
1.3 GoWork directory service for the win at the end of the working directory
1.4 database import: \ GoWork \ Server \ SQL
1.5 file server running in GoWork \ server \ src \ tools \ bin directory
1.6 JSON file bin directory of the configuration file for the server, according to the
network situation, modify the IP cache and database password and this is very important to confirm the desired changes can start the
server. 1.7 server start See GoWork \ serverrun, has written a batch, first configured server
database, and then start the cache,
the last if there are problems start ~ dpsg-1_ALL.bat, for debugging

more than a few steps, no problem as long as the server configuration should be
able to start ok, you can use the server exe compiled.

Modify a CODE \ trunk \ client \ dpsg \ serverip.xml and change the server details there.
Now build the game to generate apk and ipk files for android and ios. Now your players can play games live. connect game clients with servers and build the game through cocos2dx..

We don't give support in building or any error, If you are a cocos2dx developer then it will be easy for you. item is not refundable

Didn't find your script? Request your script or Hire 1dscript.com Technical Team for your project, contact us now at [email protected] or use chatbox 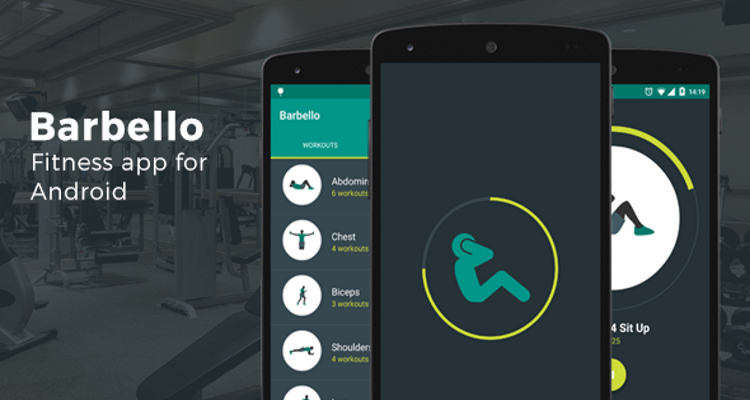 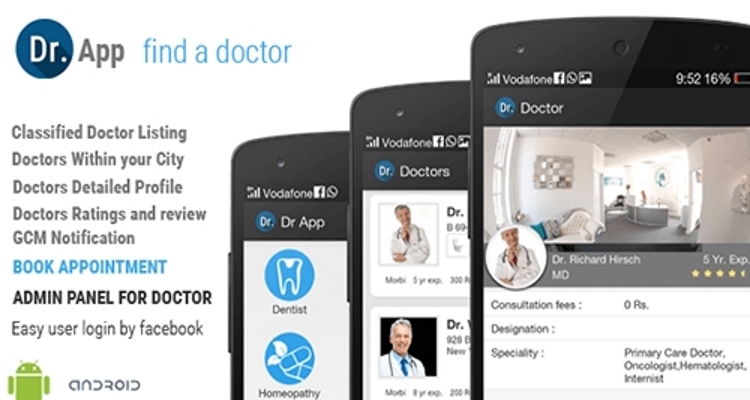 Dr. app with full name is Doctor Application which enables you to find the best doctors and book instant appointments. You ca ... 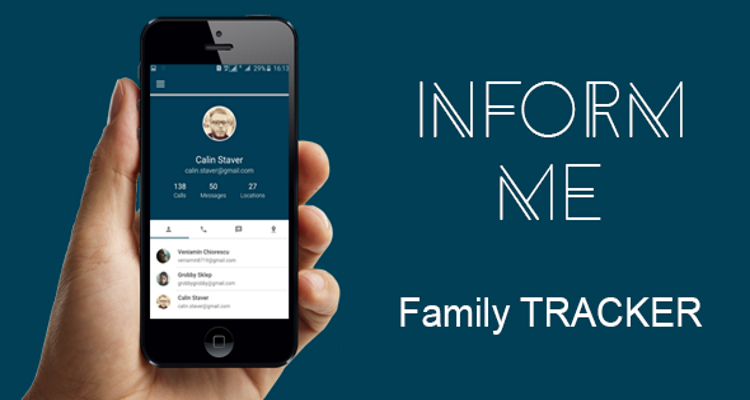 Inform Me is the app which help parents to protect their children from strangers that may adversely affect the morale of chil ... 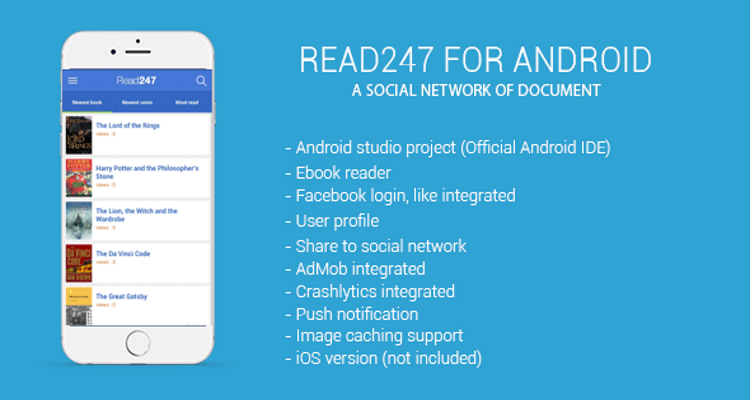 Read247 - social network of document, is an mobile stories reader for Android smartphone with great design. Viewers can read, ... 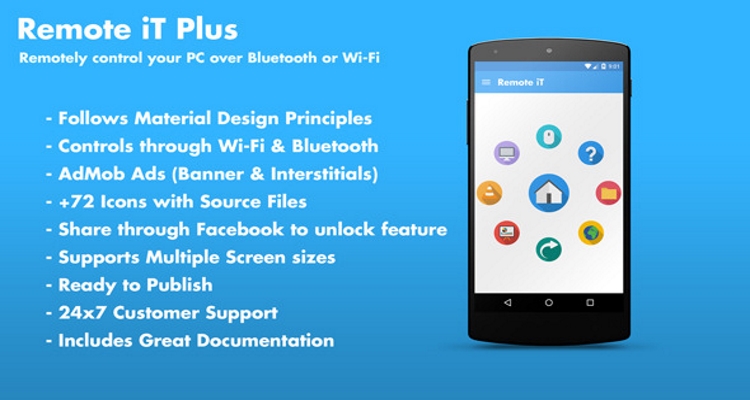 What is Remote iT? Remote iT is an application which allows you to remotely control your PC over Bluetooth or Wi-Fi. Remote ...